Go back in time, in the time of gold mining and learn from experts, how to use the gold panning tools. Such areas are located in the Rauris valley, where gold is panned and where you could also find gold!
From ancient times people studied the rivers, so they discovered when the river had a small flow, that the shoals emerged. In these areas of the river gold could be panned.
Even you can take part in this activity in one of the largest golden areas of the Alps, considering that during the gold rush, Rauris provided ten percent of the world’s gold production.

A generous playground is a guarantee that both the adults as well as the young ones can enjoy the gold panning in the original places where it was practiced. For larger groups of people there is the possibility to announce in advance, in such cases experienced gold panners show you the practice of this activity.

If it’s rainy, but you do not want to miss the gold panning experience, then your place is at Sportalm, where you can try your luck in a covered area. This new location is under the administration of Manfred Maier, who was twice decorated with the title of master gold panner.

Krimml’s huge parking lot awaits visitors at the east entrance of the Gerlospass mountain road. The Krimml waterfall, with its height of 380 m, is the largest waterfall in Europe, and the fifth waterfall in the world. Each year, it attracts over 350,000 visitors, making it one of the most popular tourist attractions in the area. Because it is situated at an altitude of 1.687 meters, in the winter, the sprayed water covers the rocks and plants with a thick layer of ice. It is made up of three segments.
In the lower segment of the waterfall, the waters of 17 glaciers meet, also in the mid 100 m high segment and the 145 m high segment. The view of the waterfall is an exciting one and offers a unique experience.

There are many observation areas where you can admire the nearby waterfall. Upon landing, the streams of water are scattered in small drops, and the light turns into the color of the rainbow. The water doesn’t even spare visitors. Along the way, benches are at the disposal of tired tourists.

This small town in southern Bavaria is about 15 kilometers from Salzburg. It became known throughout the world during the Second World War, when Adolf Hitler chose the Obersalzberg mountain in the vicinity of Berchtesgaden as the second seat of government beside Berlin in the years 1933-1945. The city is in a wonderful area, surrounded by tall mountains. The Eagle’s Nest – Today it functions as a restaurant and we can enjoy the view that Hitler once enjoyed. Above the city, on the mountain beside the Kehlsteinhaus, the houses of the Third Reich rulers, the SS officers and also the houses of other members that were connected by a bunker network can be found. The remaining houses today function as restaurants or accommodations.
The Eagle’s Nest was made as a gift for Hitler’s 50th birthday by Martin Bormann. The building is at 1.834 m high and was built in 12 months. The 6.5 km long serpentine road, which rises up to 700 m, with 5 tunnels, was completed in 13 months. The building survived the Second World War. It survived allied bombing and its demolition after the end of the war.
The house itself is in a wonderful area in the southern part of Germany, in the Bavarian Alps, Upper Bavaria, very close to the Austrian border, at 1.834 m above sea level, near Obersalzberg. Not far from this, to the west the mountain Watzmann, the second highest mountain peak in Germany can be found. In the south-west you can see Königssee, and if the sky is clear you can see it up to Salzburg. The view in the southern part is made difficult by the Bavarian Alps. Although the house is not even on the top of the mountain, but a little lower, the mountain peak can be easily accessed on foot.
From Berchtesgaden we can reach the documentation center by car or bus, from there only by scheduled buses you can go to the last parking lot, enter a 124 m long tunnel and at the end of it you will find the elevator that takes you up to the building, under 41 seconds. The building can be visited from May to October.

One-day, medium-sized day route that requires a good physical condition. It is not recommended for those who have a fear of heights because the last part of the trail is crossed on a rocky ridge.

Requirements: Good physical condition, and to not have a fear of height

Equipment: Boots, sunglasses, and other things that you may need

The Naturfreundehaus can be found at a distance of 30 minutes away on foot, we can easily reach this distance on a rocky road. From here a steep path begins that passes by the Barbara waterfall, after which we can take a short break at Neubau cabin at a height of 2.176 m. We pass through a fairy tale view, over rocky roads and along the brook until we reach the height of 2.718 m, where we can have a cold glass of drink or a potato soup at the Rojacher cabin.
From here we continue on a rocky ridge to the top of the mountain, at Zittelhaus, where we can admire the highest weather station in Europe and its surroundings.
On the descent we can admire the visible glacier on the ridge.
Combined route options: Sonnblick – Hocharn, Sonnblick – Shareck, Sonnblick – Goldzechkopf

6. The Ice Cave from Werfen

Approach: At a distance of 5 km from Werfen, on a rocky road.

The largest ice cave in the world is located at a height of 1.641 m inside the Tennen mountain. It is over 47 km long, and still has corridors that have not been explored yet. Visiting this cave system we can enjoy a unique experience. Visitors have access to the 2 km portion, which is well-arranged. During the visit there will be a difference of 134 m height. Inside the cave you will find the largest ice formation in the world. The temperature is around 0 degrees Celsius. We recommend wearing thick garments and boots. The visit takes around 75 minutes. Lighting is done only with the carbide lamp and magnesium light.

It is one of the oldest salt mining centers in the Alps. We can make a mysterious trip underground with the help of wagons through tunnels. In a restored Celtic village, we can get to know how they used to live. We can visit the world’s first salt gallery.

It can be found at the foot of the Grossglockner mountain. The park features the Alps fauna on an area of ​​15 hectares. Within the park there are over 200 types of endemic animals that visitors can admire. The Theme Park offers free entertainment for the young, free of charge, and covers an area of ​​20.000 m2.
Ferleiten is at the entrance of Käfertal, many hikings can start from here.

From the start of March until October

Every morning from 8 until sunset

Grossglockner Hochalpenstrasse is the most famous alpine road in Austria, which is 48 km long and consists of 36 curves. Periodically along the road at a distance of a few meters you can see deep ravines. It’s a unique experience! There are also wonderful panoramic views of the Hohe Tauern National Park and the 3.000 m tall mountains. At the end of the road we reach the highest mountain peak in Austria, Grossglockner which is 3.798 m high. There are many points of observation along the way, museums and huts. It’s also worth paying attention to the wildlife. 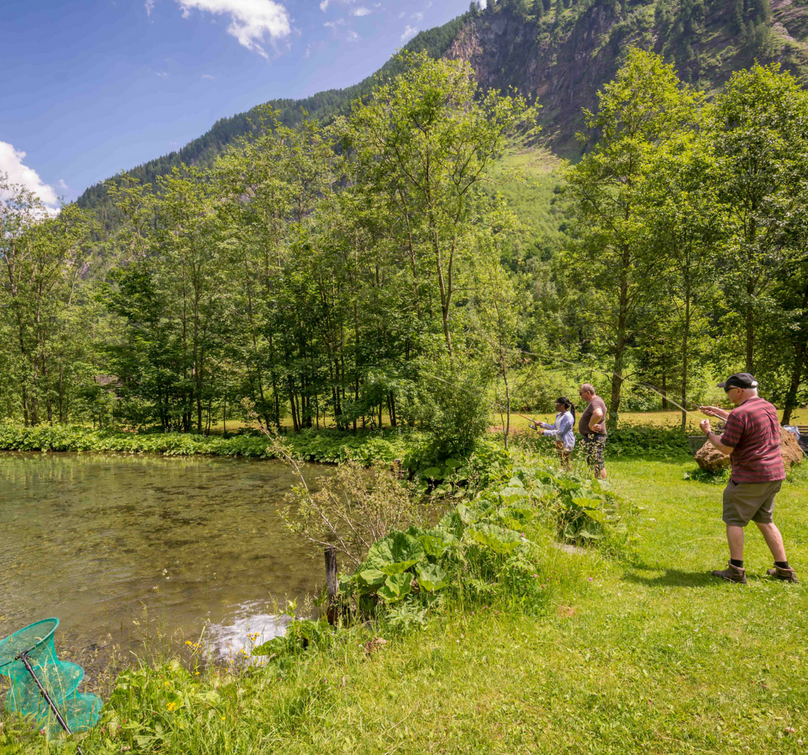 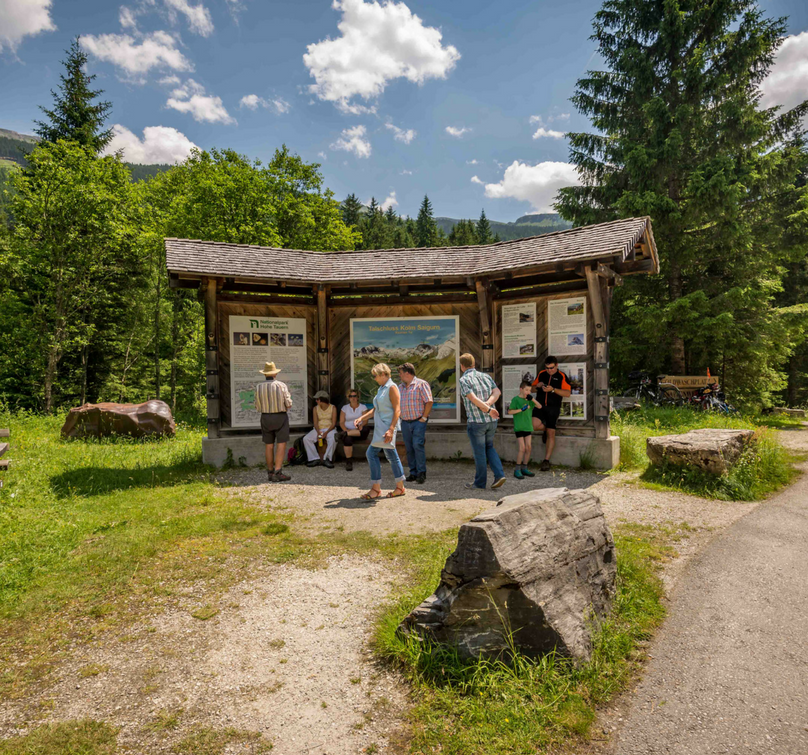 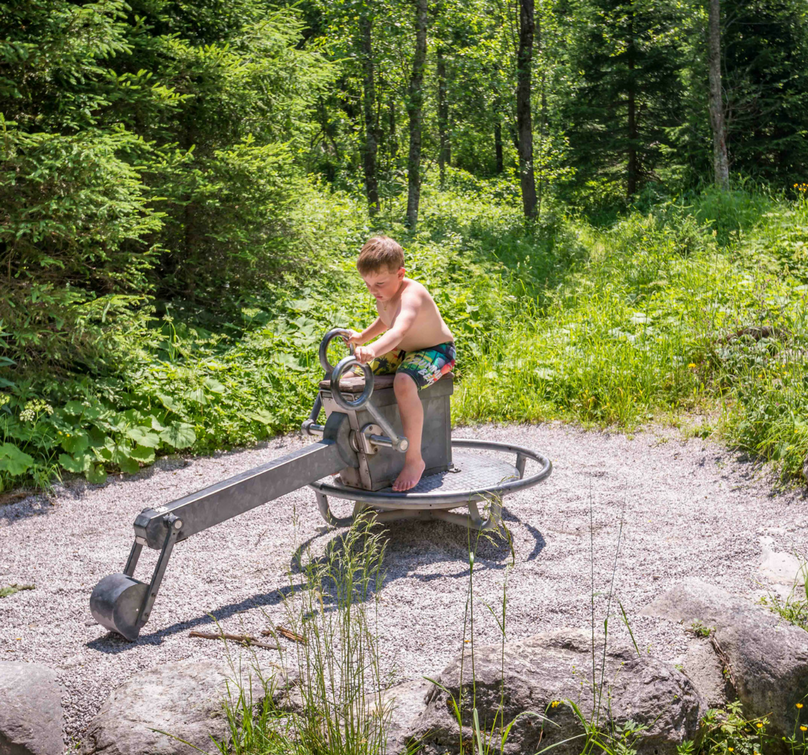 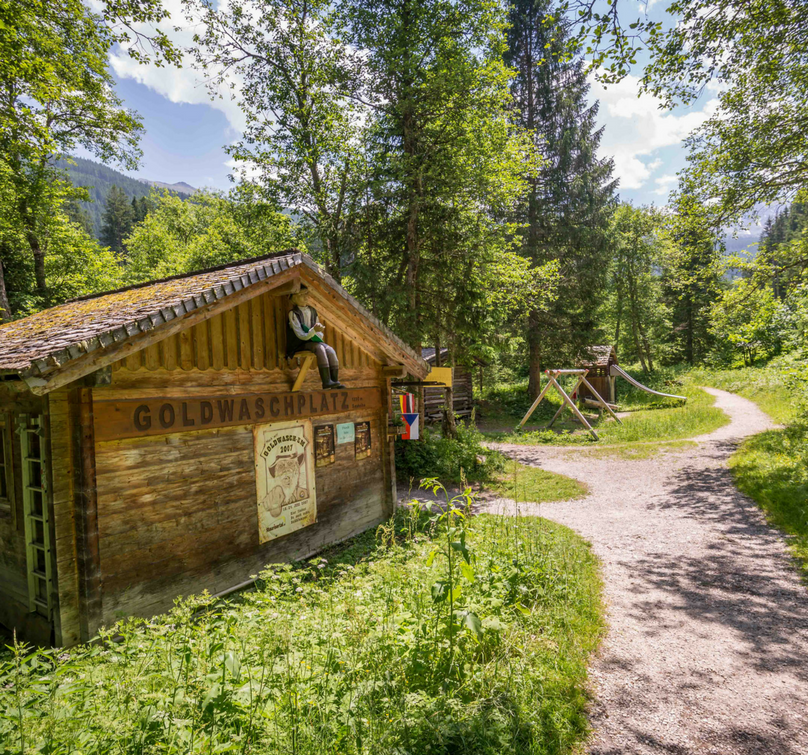 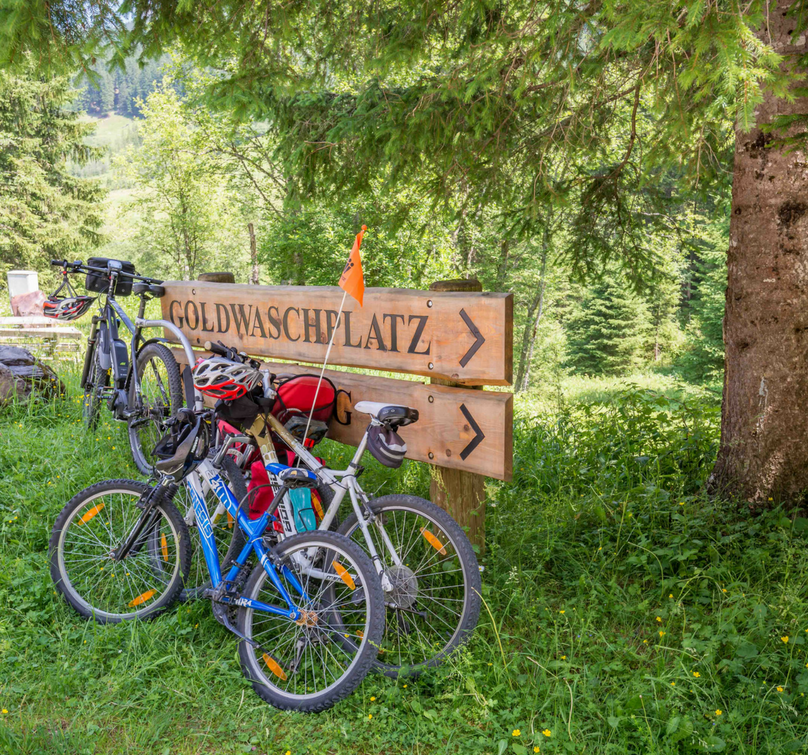 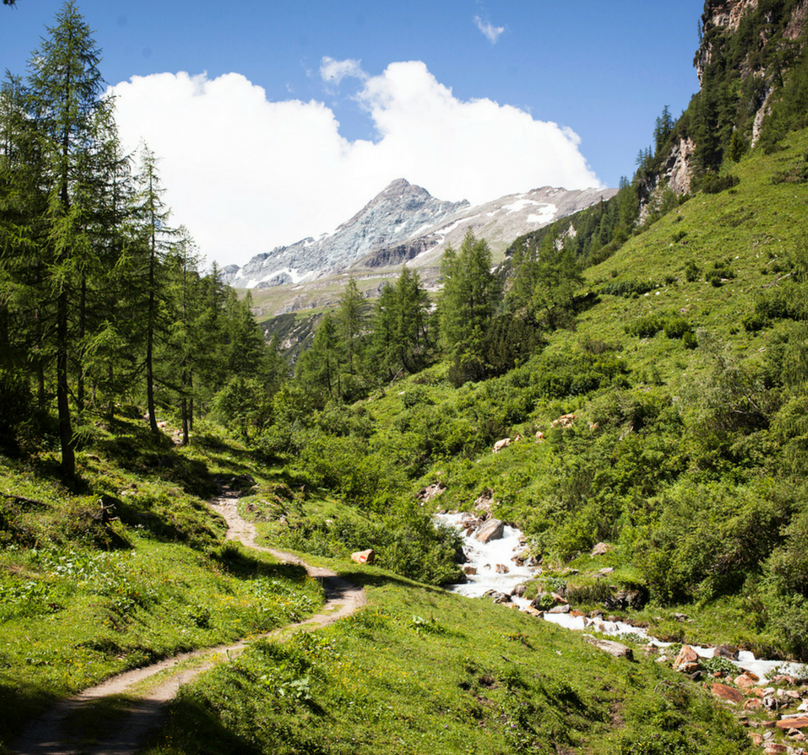 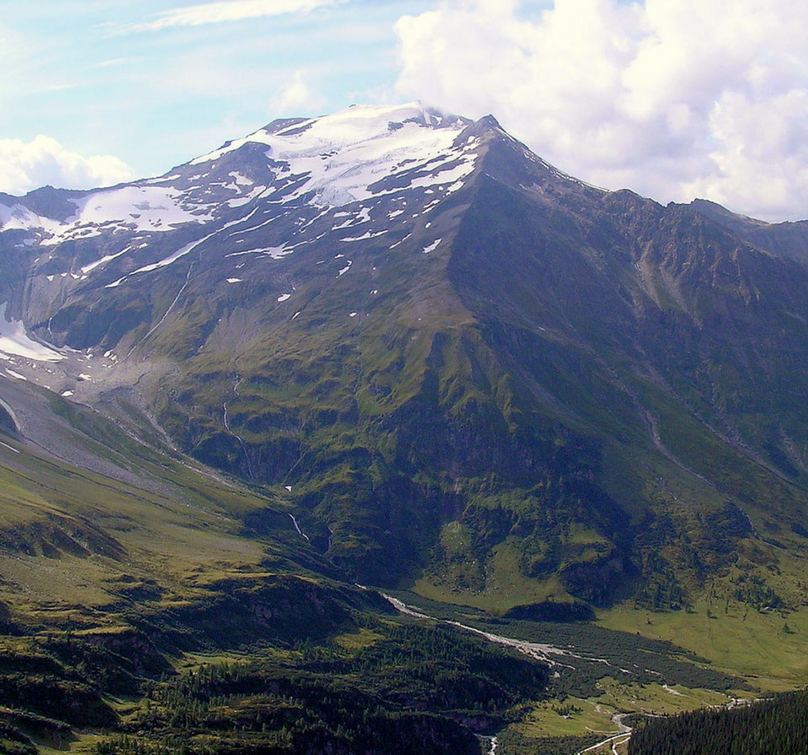 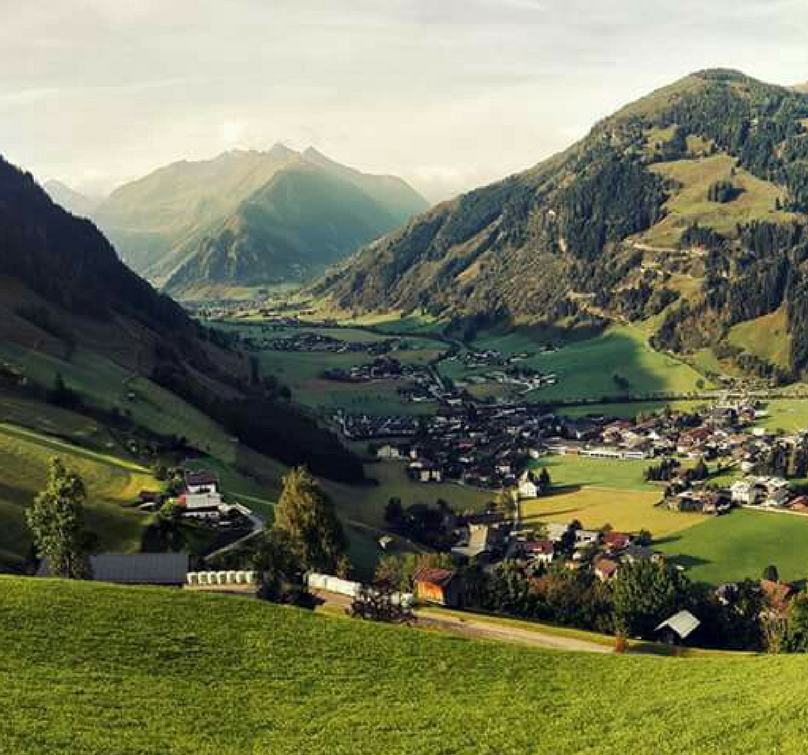 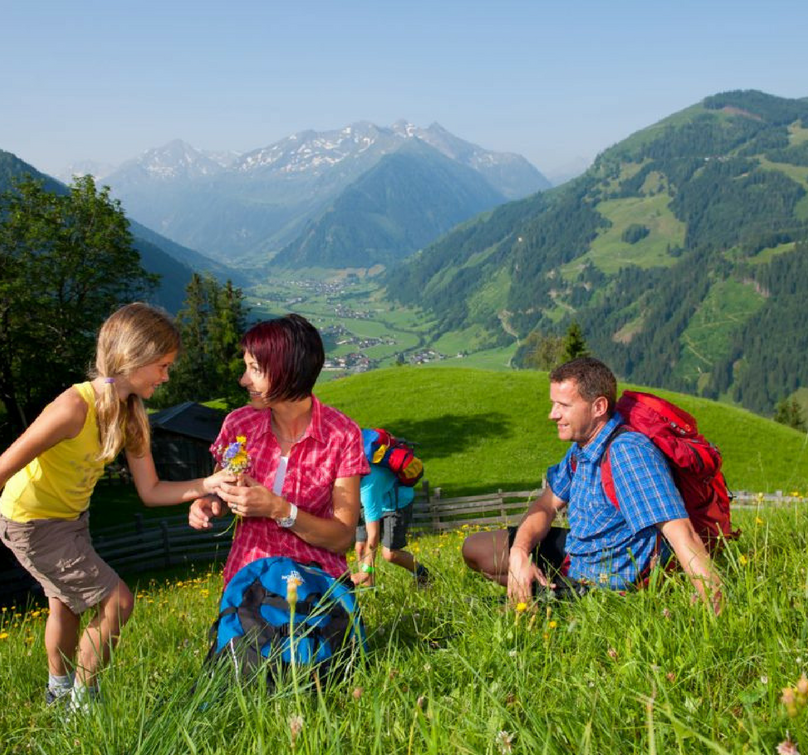 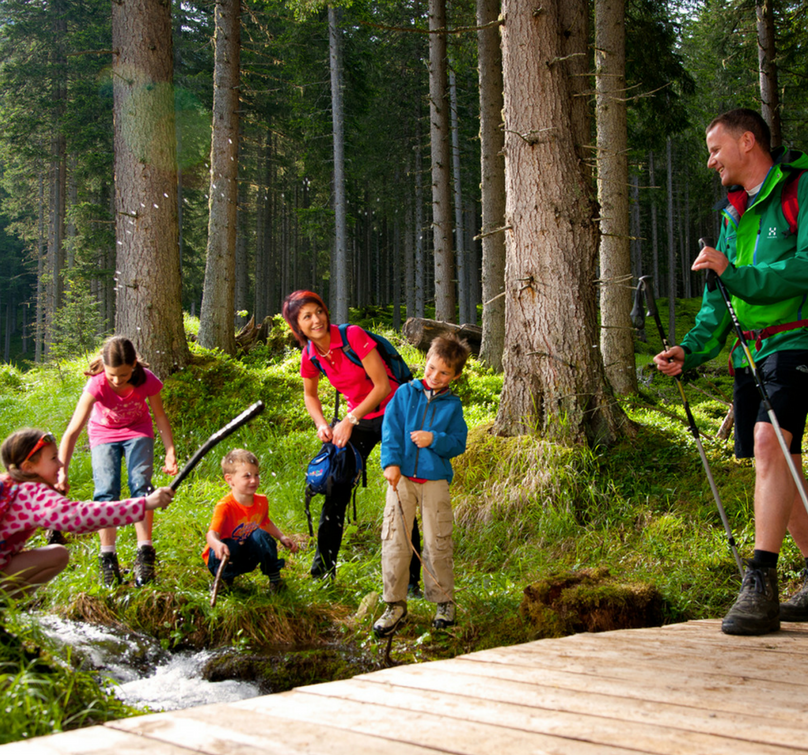 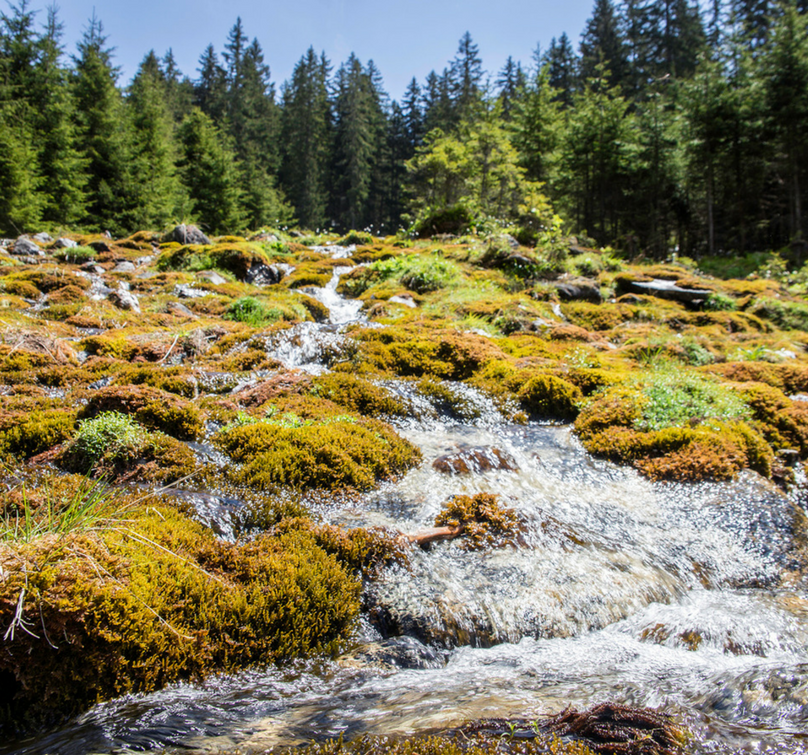 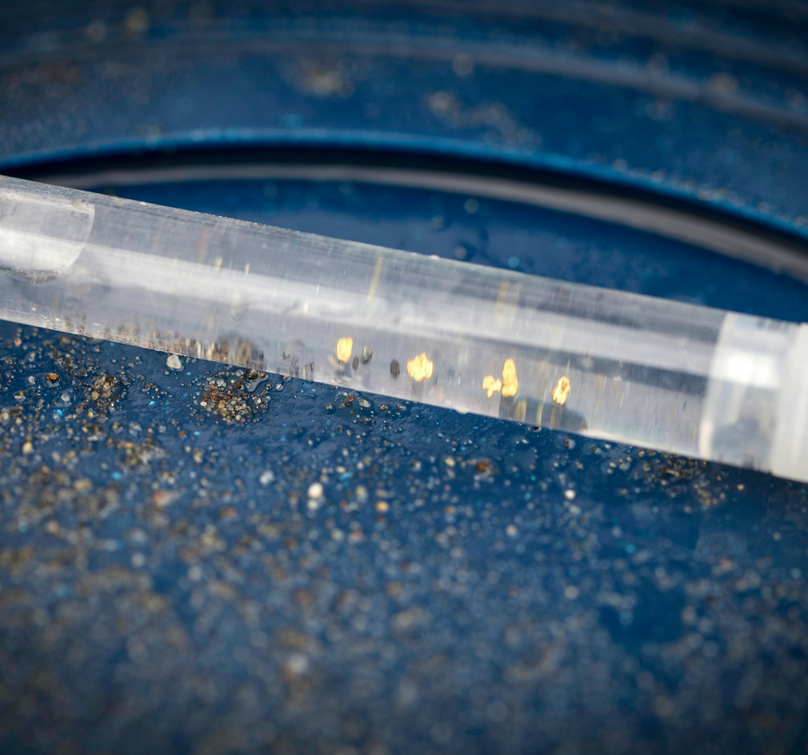 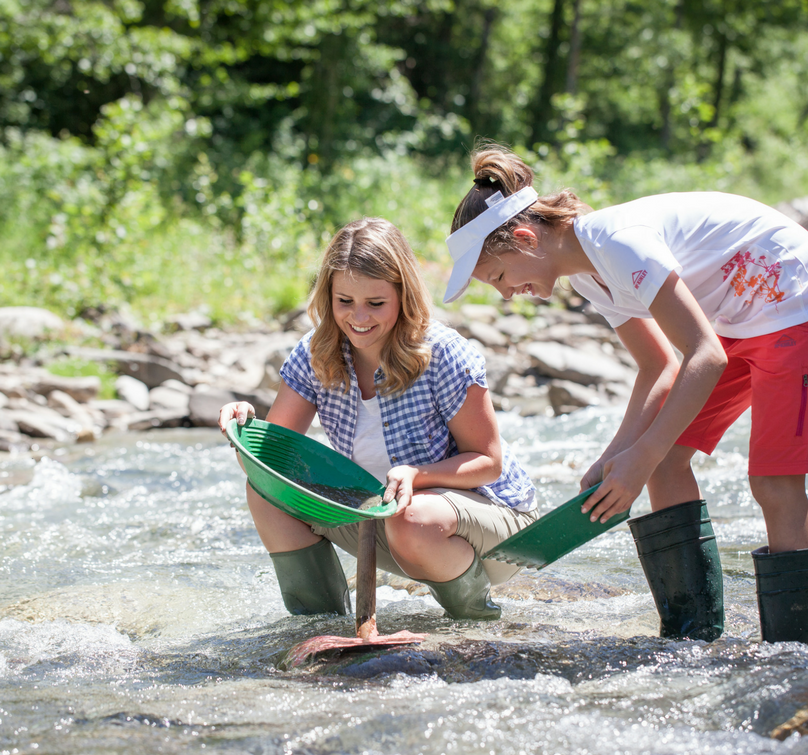 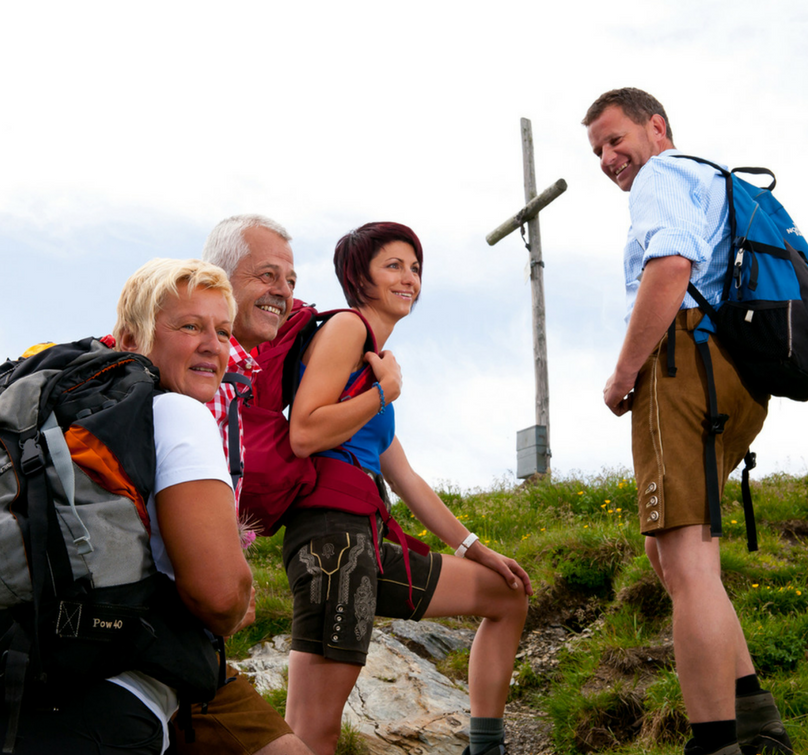 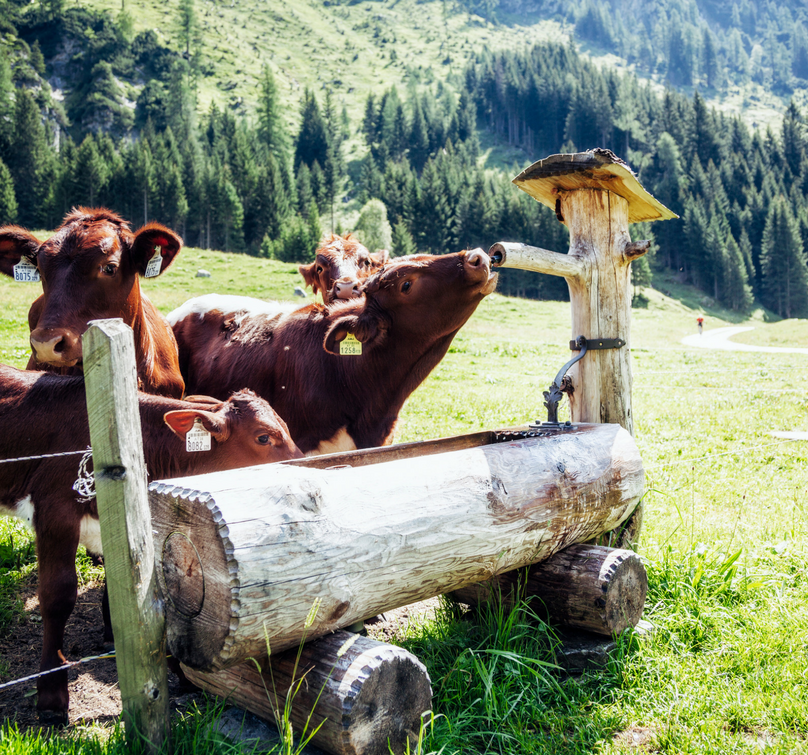